Every day or so I’ll upload a new thing to the blog, so you all can check for new updates whenever, and you might find something hilarious! 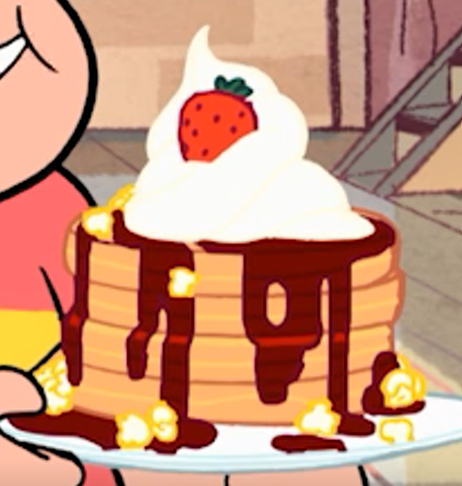 Instead of annoying you to death speaking like John Moschitta Jr. about all the stuff I know, I’ll just let you read it at your own time!

Sing Through, Listen Through, A Karaoke Machine!

Turn On Lights, Turn Off Lights, A Karaoke Machine!

Those Are All Facts.

Your Skull Protects your Brain.

Pianos are amazing with keys and Black ones too! Oh the sound of keys…

Guitars have lots of pedals! and way more sounds than you think there is! SUPER Shifter, SUPER Chorus, Noise Supperpressor, Wah Wah pedal, ha! what the wah? also an AMP too!

Humans are nice to you. they all have things inside of them called “cells”  and lots and  lots and lots chemicals! They have a brain to think with, joints that makes your body move and cartilage. most parts of your body don’t have as much cartilage. P.S. your nose is made out of cartilage!